One of the largest suburban development in Budapest is the Harsánylejtő Suburban Area, in which the surroundings of the Tábor Hill and Testvér Hill in the Óbuda mountains are expanded with a residential area. The development’s goal was the installation of condominiums with 5-6 apartments on 16 plots. The permit and construction plans of the first 4 buildings of the project were prepared in 2015-16, and we won the design commission in 2015, in an invitation only tender announced by BIF.
The planned residential building is built on a sloping terrain, in a new suburban environment. The building fitted into the terrain is more closed from the north-west and north-east, and open from the south-west and south-east, with a terraced appearance. We tried to create a building that would match the atmosphere of the area, but would have its own character. Each 3-storey building has 5 apartments. 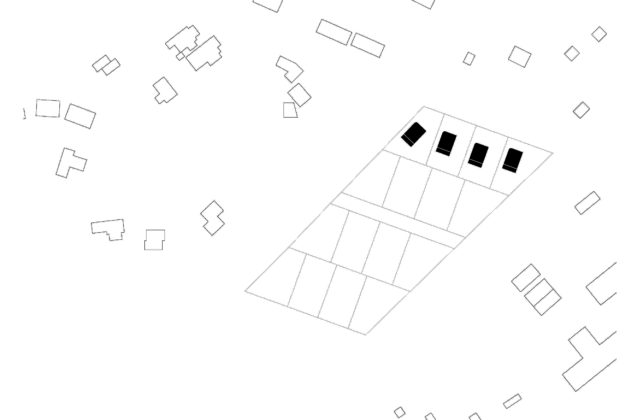 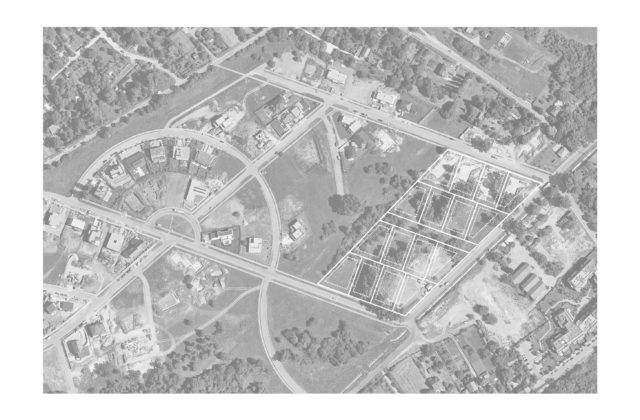 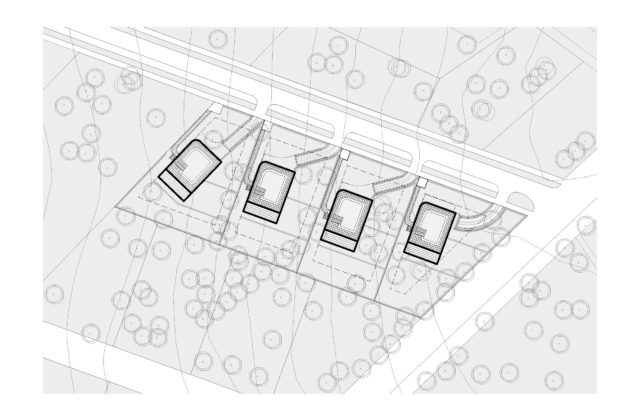 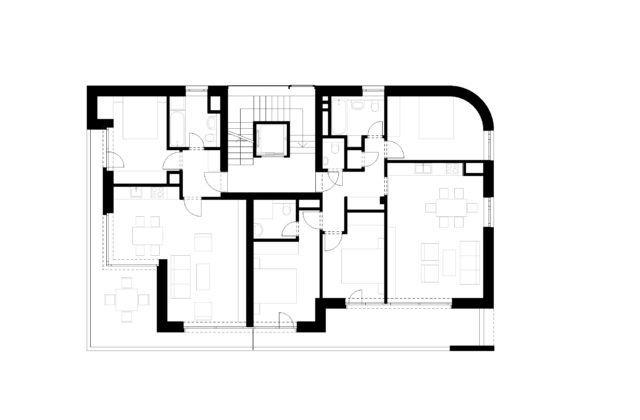 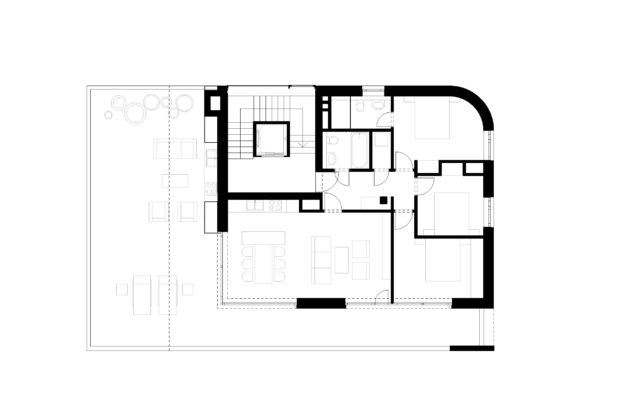 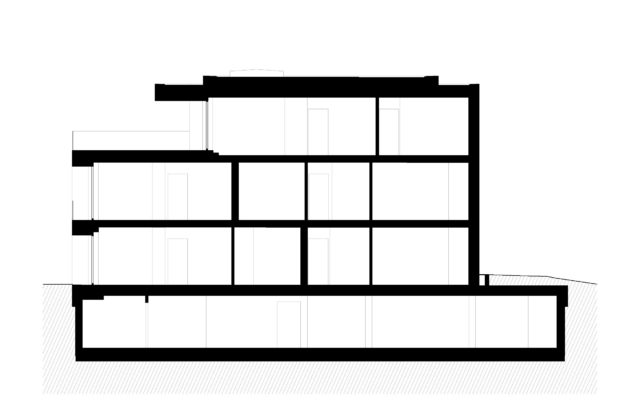